The Four Horsemen of a Relationship (Part 4)

Combating the Four Horsemen in a Relationship

There is no such thing as a perfect relationship. We all struggle with love from time to time, you are not alone. Do you find yourself withdrawing from your partner? Do you resent them or their lack of something? Do you wish you could discuss an issue and it go away? We have all felt this at one time or another.

Let’s explore something we refer to as the Four Horseman of a relationship, this will be a five part series. We all picture a fairy-tale romance with a lot of love and respect and never prepare for the inevitable conflicts. Sometimes in life when things are frustrating or harder than we were prepared for, we slide into a less than ideal version of ourselves. Communication is key to all relationships whether they are love interests or not.

The Four horseman in a relationship, are communication techniques we use when we feel attacked or are experiencing pain and are used as a form of self-projection and self-protection. We know that withdrawing into ourselves as a form of protection creates even more issues that will need to be resolves.

Let’s take a deep dive into the four horsemen, and ways to avoid allowing them into your relationships. Ultimately, replacing them with healthier communication habits. 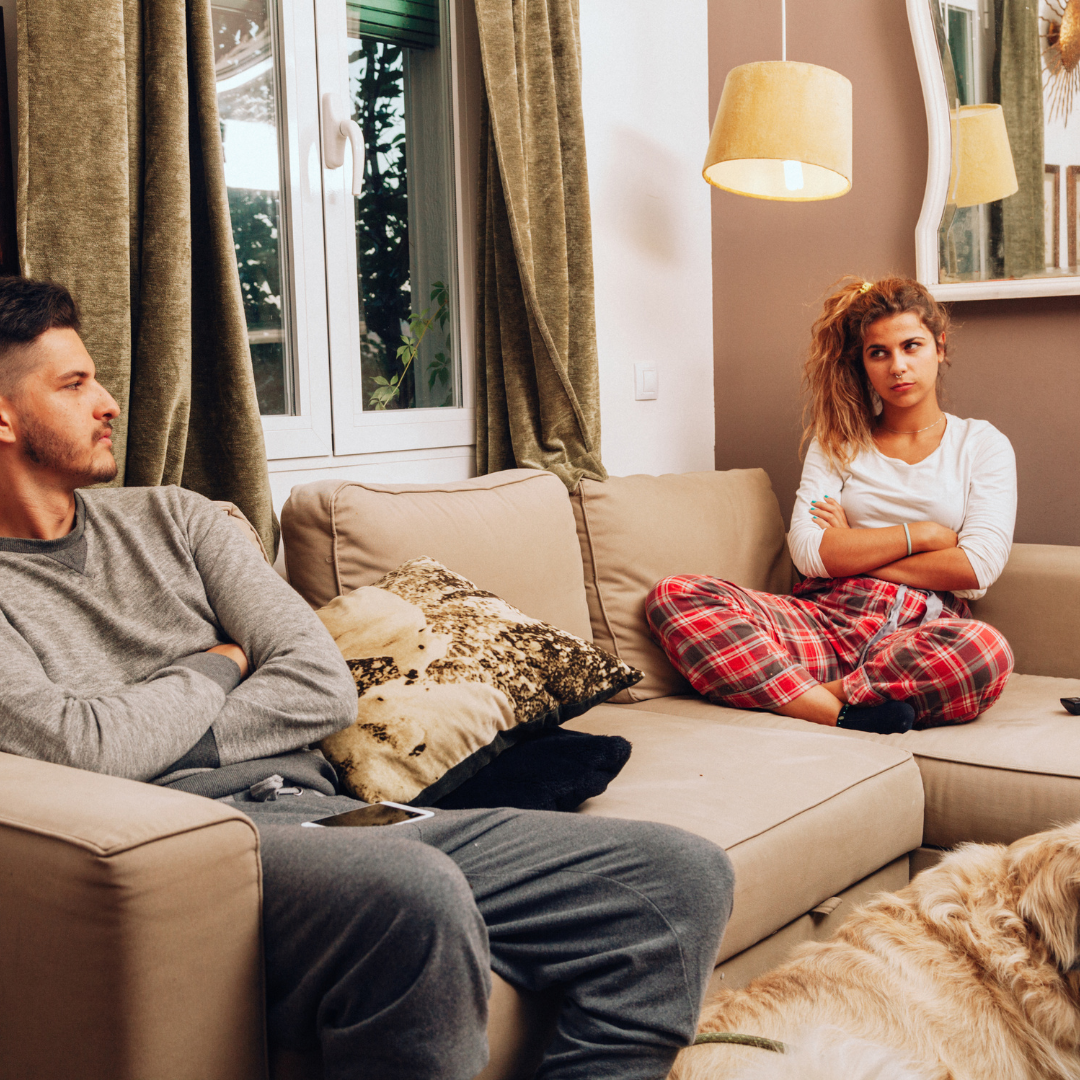 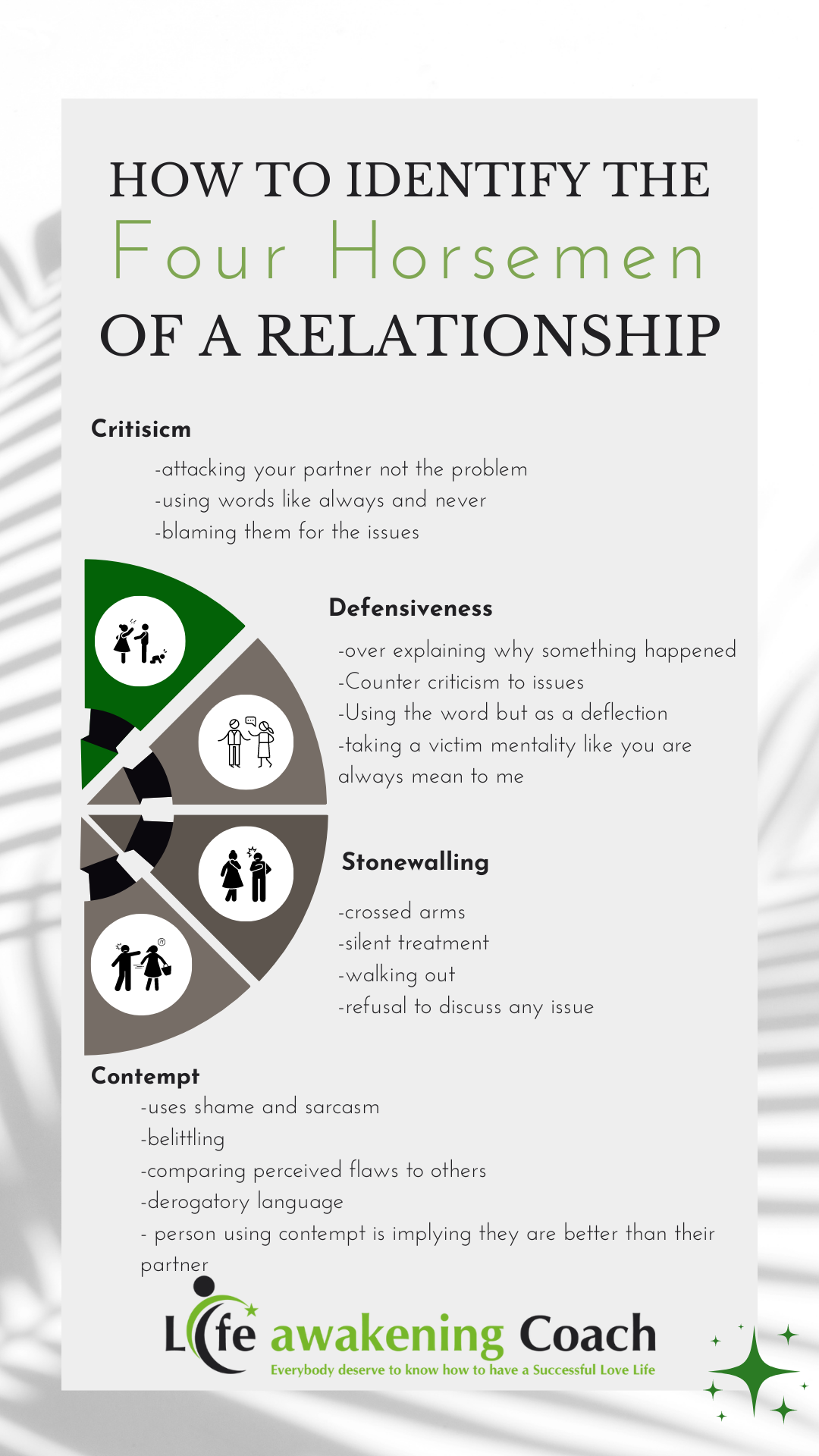 Contempt is the ugliest and most dangerous of all the horseman. When contempt creeps into a relationship, it is cruel, disrespectful, and often becomes emotional abuse. Contempt is also one of the biggest indicators of divorce.

If we look at our example from before this is what a contempt filled conversation would look like.

You are exhausted from a long day at work, and you come home to find your partner on the couch watching their favourite show, meanwhile the kitchen looks like a bomb went off. A contemptuous response would be “Nothing ever changes, I walk into a filthy house after a long day. Your sprawled out living your best life on the couch expecting me to cater to you. What else would I expect from someone like you. I met your family; I should have known how lazy you would be.

Think of contempt as Criticism on hyperdrive, it is using shame and sarcasm to put someone down. Contempt is a by-product of long-standing resentment or betrayal and sometimes is modelled from childhood caregivers.

If you or your partner are using contempt as a coping mechanism. It must stop now. Contempt is a slippery slope and if not nipped in the bud early will be catastrophic overall. Contempt is best battled by using all of the new techniques we learnt today.

Everyone has their shortcomings both you and your partner can do better together. Join us at our next Save my Marriage & Relationship in 2 days WORKSHOP and you will come out a stronger couple.

The relationship is not a walk in the park, but if you love your partner and work together at the end you will reap the fruits of your labour.

Discover how Relationship Coaching Can Help Bring the Love Back Home. 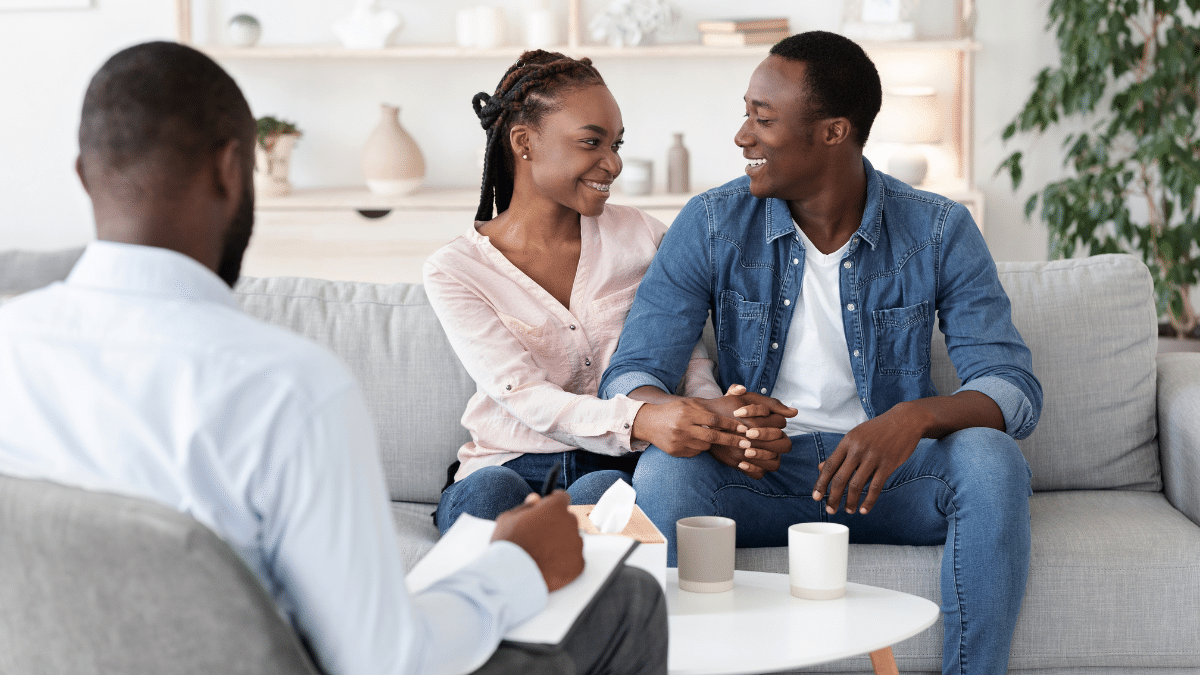 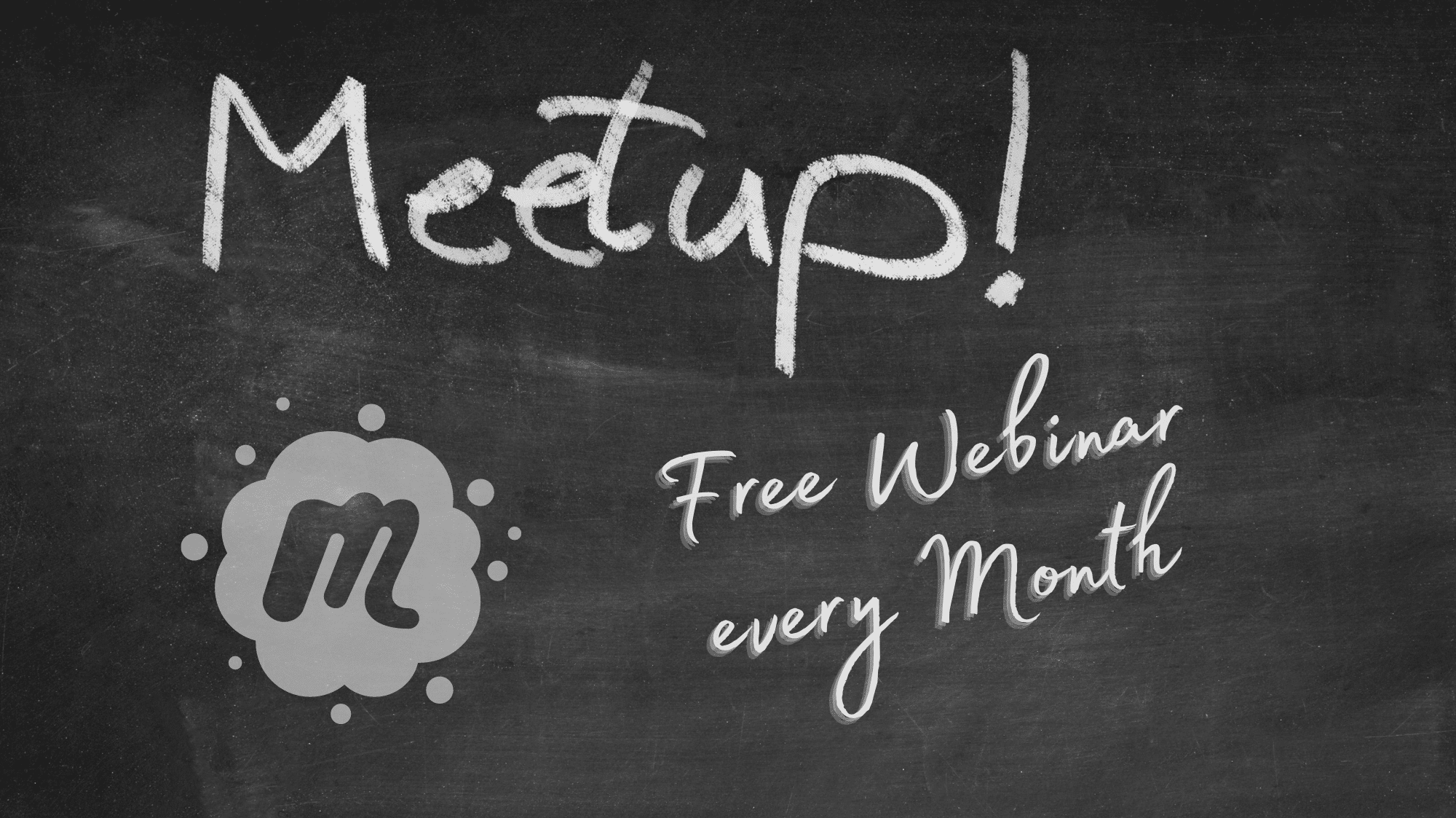 Save your Marriage & Relationship in 2 Days! 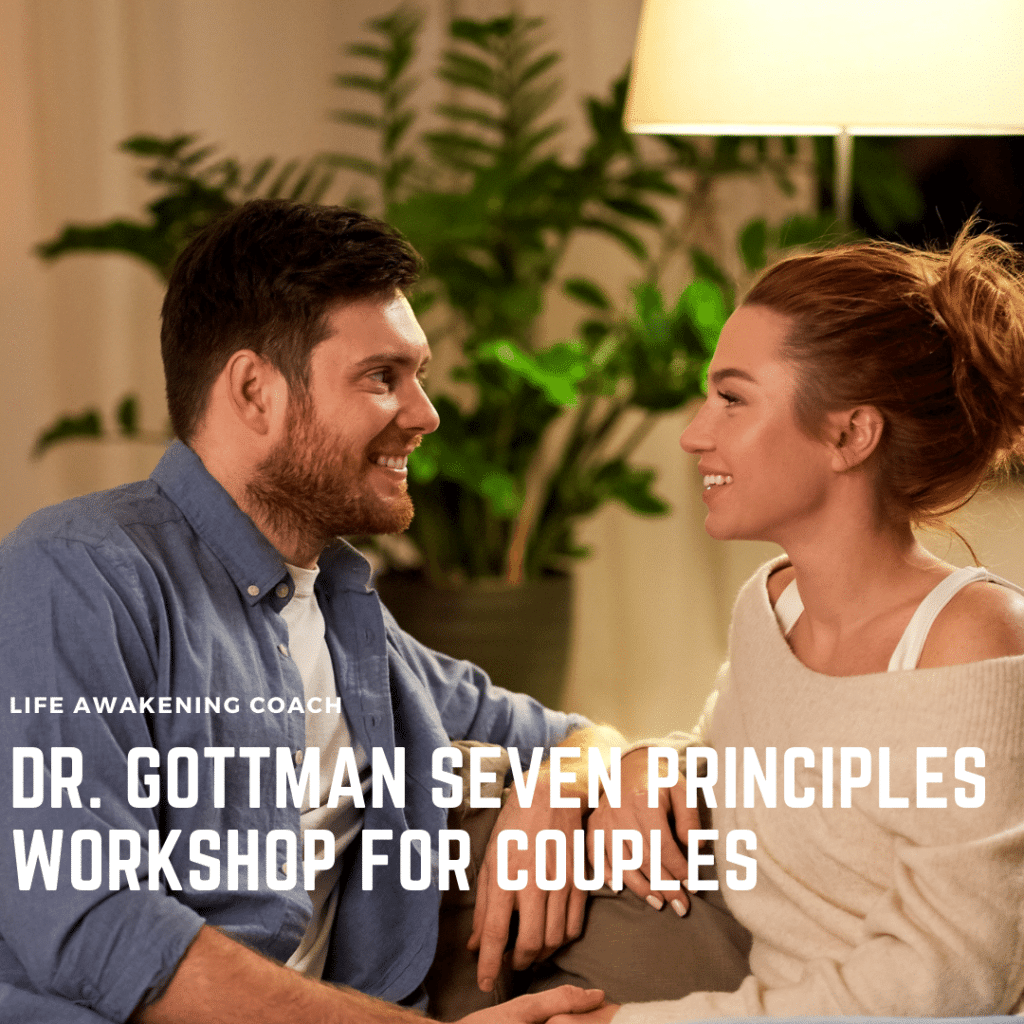